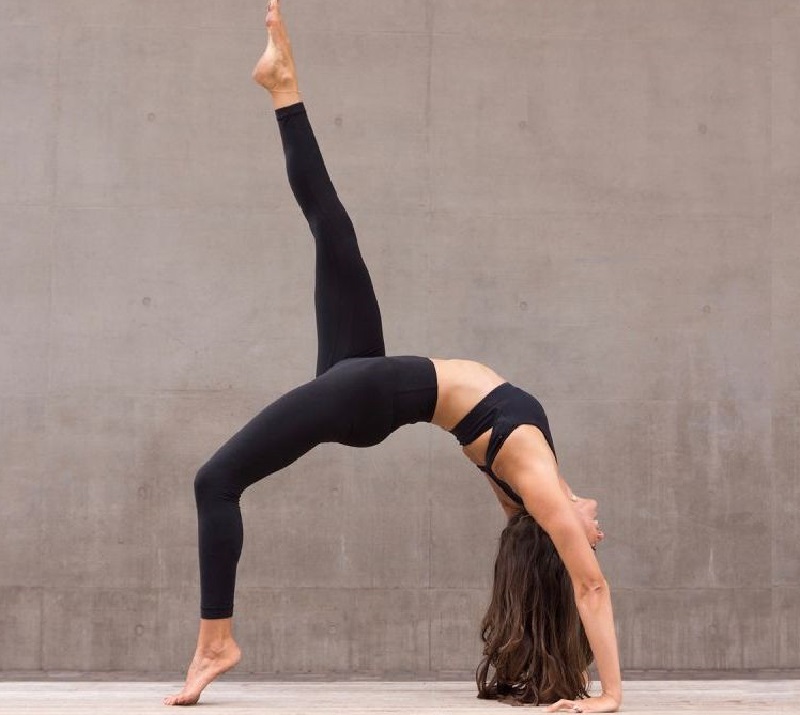 Yoga is a wonderful way to exercise while balancing and soothing both the mind and body. In recent years, it is becoming a more and more common offering in fitness centers across the globe. While the Yoga classes found at most health clubs may not disclose a great deal about the origins or the potentially more esoteric aspects of the practice, it may be interesting to know just a little more about it to have a better understanding of why it began to be formally practiced in the first place. Here is a brief overview of some potentially important aspects of Yoga that might be missed when only practicing in a gym setting.

It might be best to begin with the concept of the human circuitry system. The Sanskrit word for such a circuit is a “Nadi”. It may be best to think of a nadi as essentially just the body’s version of a circuit in an electronic device, or even as the cord which is plugged into a wall outlet to power an electrical appliance. Essentially it is a path in the body that energy travels along. The Sanskrit term for this energy is “Prana”, essentially life force energy. It may be interesting to note that in Chinese healing systems, such as Acupuncture and Reflexology, a very similar system developed in which the Nadi is instead called a meridian and Prana is called Qi or Chi. While this all may potentially sound a bit airy-fairy to some readers, it may be wise to note that the electrical circuitry known as the human nervous system is rather basic scientific knowledge.

The purpose of Yoga is essentially to keep these electrical paths clear so that the electricity is able to flow freely and thus health of mind and body are maintained. Breathing in Yoga is essentially the movement of this energy through the human circuitry. In electrical engineering, the analogy of plumbing is often used to illustrate how electrical current behaves. Imagine for a moment that drinking straw or water pipe, representing a section of “wire” in this human circuitry, has a small obstruction of ice that has built up enough to impede the flow of water through the system. A focused breath with enough pressure into the straw or pipe will clear the obstruction and the system will begin to function normally once again. In Yoga, to assist the focus on a certain area of the system, participants put pressure on different parts of the body. The poses and stretches are actually intended to direct the mind to focus to a section of circuitry and the breath then floods pressurized energy through that area. Through regular practice, the entire system stays clear and maintained. This is a basic introduction to the actual practice of Yoga.

It’s really a pretty simple and effective procedure, and a great way to stay healthy for both mind and body. Hopefully this article has helped to shine a little light into your next Yoga experience.

No comments to show.